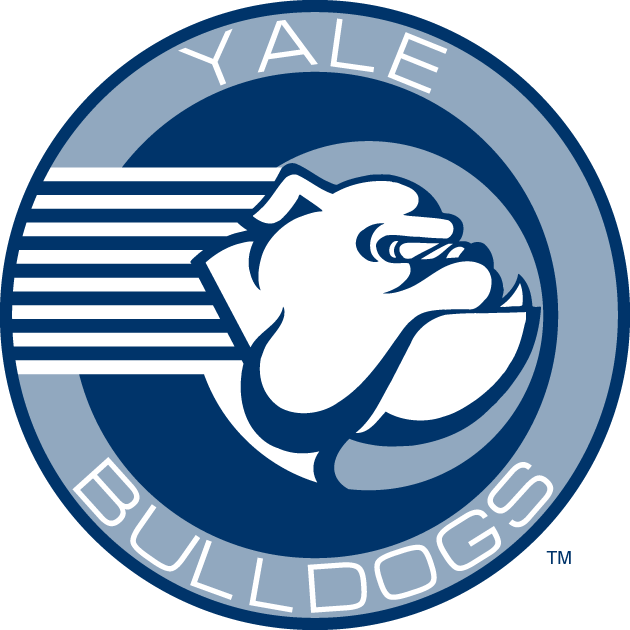 or just sniff some butt. He trots over to his boss man, whining without knowing why. The boss man absently scratches Winston behind the ears. Winston can tell that something is wrong. The boss man’s woman is leaking from her eyes and clutching the boss man. Winston can sense his boss man is equally upset. At least he did not leak. Winston lays at their feet.

It feels good to be scratched.

“Good boy, Winston,” the boss man tells to him.

“Arf,” Winston barked. He knew he was a good boy. Still he misses the big black dog. Well, he knows his friend will show up. He always does.

The next day, Winston jumps intol the car. Suitcases are in the station wagon’s way-back. Winston is excited. He likes flying. He always goes first class.

This site uses Akismet to reduce spam. Learn how your comment data is processed.