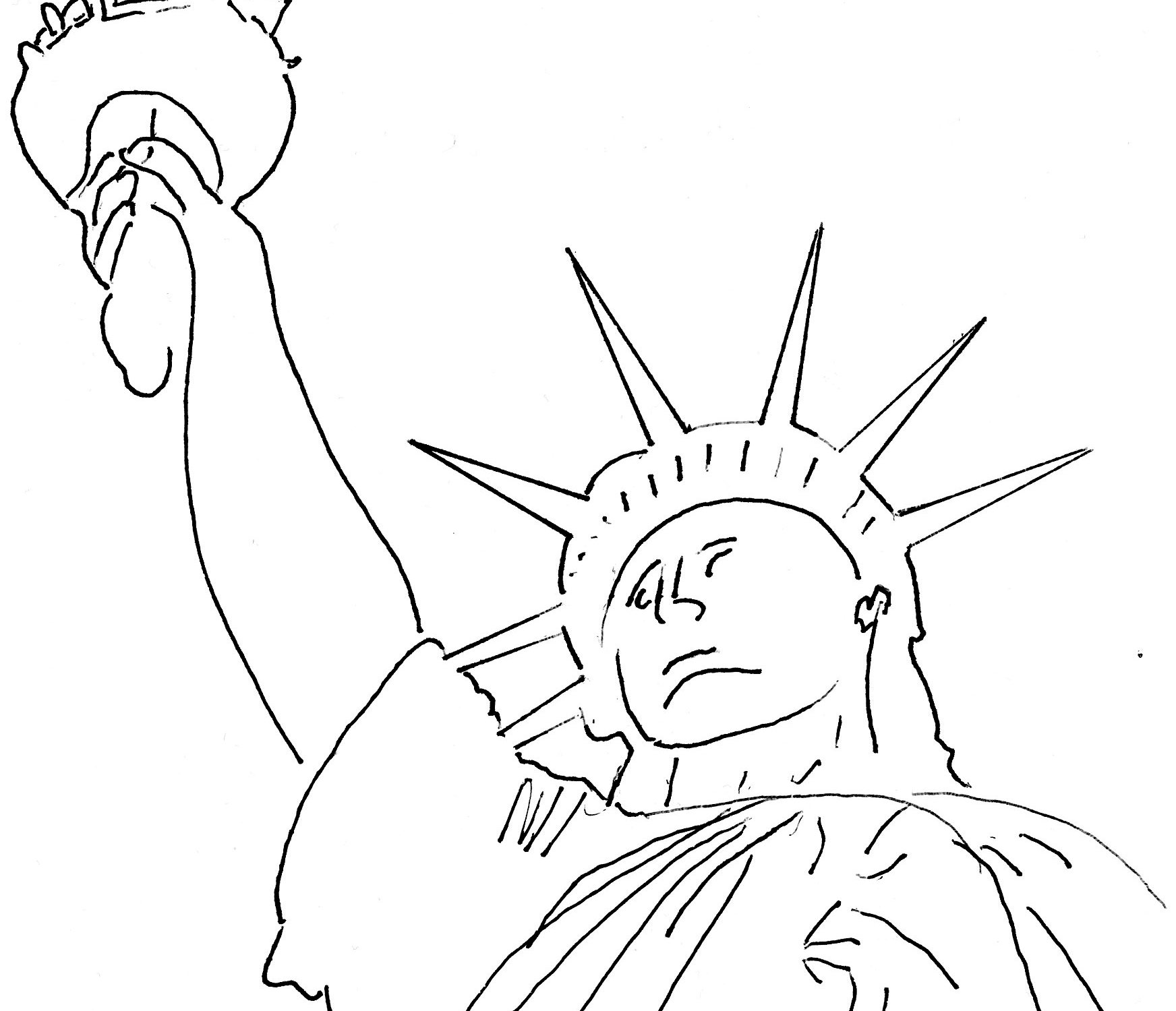 We last left Tim flying away from Harvard to his future in Hollywood. Jack feels abandoned and the last chapter of Plastic People details his descent into self-pity and loneliness. Tim on the other hand feels released from the strictures of University and the clutching hands of his lover, as well as other more sensitive body parts. Freedom is not ‘just another word for nothing else to lose’ but a choice to leave behind everything he has accomplished since starting high school. No matter how exciting and challenging his past has been, Tim is never one to rest on his laurels. He is always looking around the next corner of a future he can hardly wait to reach.

We return to the starting point of this new adventure – the city of his dreams, New York.

He needs to be hired by the National Lampoon as a music coordinator for their first film venture, the now classic ‘Animal House.’ He lands back at the infamous Chelsea Hotel, no longer safely lodged at the Dakota and his privileged status as a Stone family member. He is forced to slum it in the Village. He loves it.

Jace remains a constant presence but suffers from a maturity conundrum. He died at fifteen and remains a fifteen-year-old spirit. Disdaining college as just going to classes he always skipped in Miami, he invades the life of Tim’s Tom Sawyer compatriot from the days of Alligator Alley Adventures. Tommy is also fifteen and a better fit with Jace’s need to cut-up.

The other neighborhood pot gang band members are suffering similar post-graduation letdown. Robby remains the king of the junior high stoners, dealing out of his bedroom. Michael, a freshman at the U of Miami, is waiting for Jenna to graduate high school. Mary, Flo, and Edi are also U of M freshmen. Hippie and Anna are raising Little Greg under the watchful eyes of his two moms, Marge and Meg. The Ames crew has moved on to Iowa State. Martin Scorsese’s “New York, New York’ is soon to be released, with Marty touting the theme song for Oscar consideration. David Minehan remains Jack’s secret roommate at Harvard while building The Neighborhoods’ reputation at the Rat.

The Mower 3D girls are winning over male admirers to their feminist point of view – hormones over stereotypes. Everyone is headed to where they always knew that they would be as adults.

It remains for Tim to break new ground.